How to protect your inner child when feeling disrespected 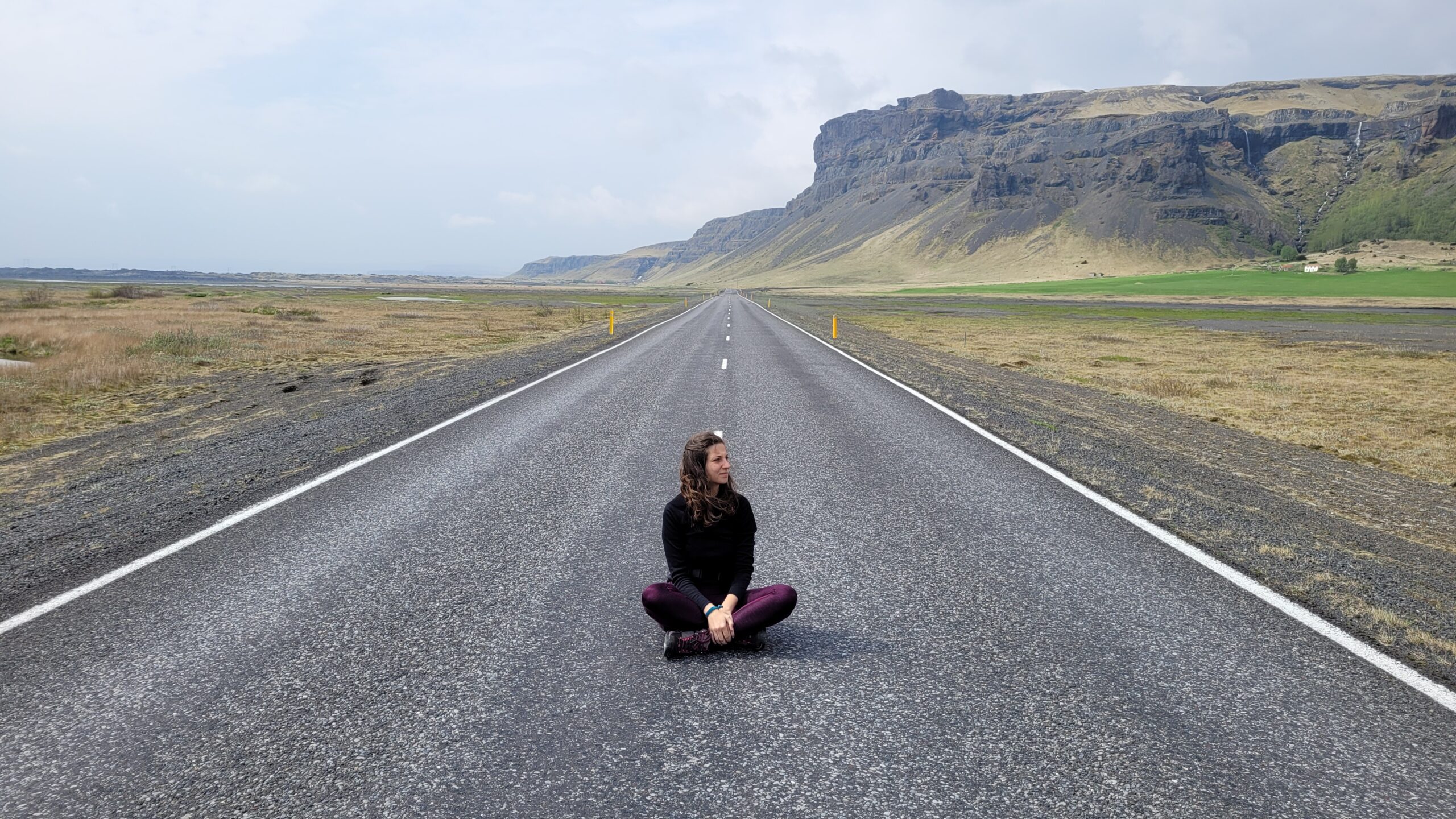 A person, let’s call her Valeria, has a challenge with her colleagues at work. She works long hours, her energy is quite low and she isn’t happy with her relationship with her colleagues. They don’t invite her to team meetings, they often step on her boundaries and delegate tons of work to her.

“But, don’t you understand? This makes me terribly desperate. They act horribly, not me. They don’t respect me and they make me suffer over and over again.”

She would sometimes claim she is angry at them because they are evil people, but sometimes she would claim that she is incapable of solving this situation, sometimes she would even say she “deserves to be mistreated like that because she isn’t able to fight for herself”.
Desperation, sadness, anger, and frustration.

In what way is Valeria responsible for what is happening to her?
While they keep disrespecting her, she behaves much worse towards her own self. She tortures herself by not setting up boundaries, by not expressing how she feels in a mature way, and by letting her thoughts and feelings arise into desperation, and in the end, aggression.
Aggression towards her own self.

She keeps torturing herself with a punishment that she deserves all of that and she is no good at all.
How is this connected to our inner child? Well, the child is the one that receives these criticisms. The child hears this is what they deserve, they deal with your anger and frustration because you’re not able to handle those emotions.

Are you having a similar challenge as Valeria does? Try handling unpleasant emotions without passing them on to your inner child. The child should know that disrespect is not connected to what they did. Try talking to your inner child with love, try never saying to the child that they deserve bad things happening to them.
No child does. Your child deserves to be healed.

Filed Under: Blog, ENGLISH
Prihvatanje da ništa nije u redu
Five signs that you need to heal your inner child